NBA Rumors: ‘Black Lives Matter’ Will Be Painted On Sidelines In All 3 Orlando Arenas 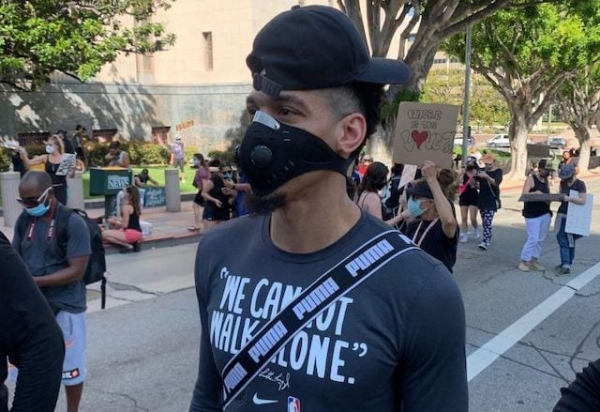 One of the concerns a faction of NBA players have with the forthcoming return of basketball in July is the ongoing Black Lives Matter movement stemming from a police officer killing George Floyd in late May. The group — a players’ coalition — felt that the NBA restart would act as a distraction instead of keeping focus on significant social issues. The majority of players eventually decided playing would give them their biggest platform to enact change, and worked with the NBA...

Subscribe to alerts and you'll receive top stories straight to your inbox.